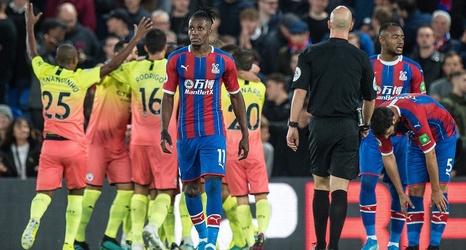 When Crystal Palace take on Manchester City at the Etihad stadium, Roy Hodgson will be taking charge of his 95th Premier League game for the south Londoners - the most he has managed any club in the competition.

Hodgson has overseen 94 Premier League matches for Palace, the same number of games he led in the top flight for Fulham. From those fixtures, he has earned 122 points - just over 30% of his 401 Premier League total have been amassed with the Eagles.

But Hodgson's record-setting game will not be an easy one, with the champions of England having won all of their last five matches in the competition.