MLS playoffs conference semifinals preview and predictions: Who's moving on to the final four? 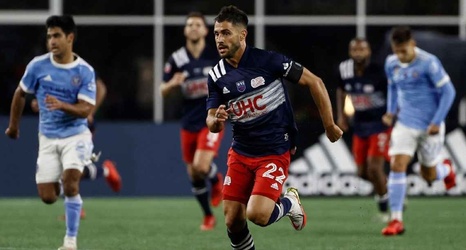 New York City FC and the Portland Timbers were convincing in their Round 1 victories, and their rewards are dates with Major League Soccer's 2021 conference champions: the New England Revolution and Colorado Rapids. The opening salvo of the MLS Cup playoffs contained its fair share of drama as well, none more so than when Jakob Glesnes struck an improbable long-distance volley in the 123rd minute to secure the Philadelphia Union's place in the elite eight.

And who could have predicted that the Seattle Sounders, finalist in four of the past five MLS Cups, would be knocked out by the former club of assistant coach Freddy Juarez?