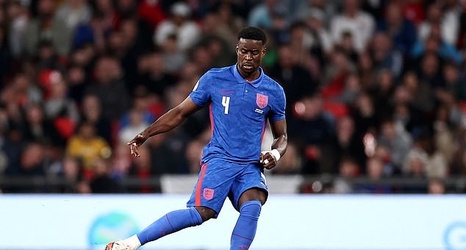 Marc Guehi is winning his race to be fit for England's forthcoming Nations League fixtures after making positive progress from an ankle injury.

Fellow centre back Ben White has withdrawn from the England squad but there is hope Crystal Palace star Guehi can figure in at least one of the four games in June.

Arsenal star White has pulled out of the squad to face Hungary, Germany and Italy with the hamstring injury which ruled him out of the closing weeks of the season.

The 24-year-old was due to report for duty at St George's Park on Monday but he will instead remain at Arsenal's training HQ in Hertfordshire.