'It is not an issue that emerged the other day': Rio Ferdinand slams 'slow and cumbersome' Manchester United centre backs and warns they must seek defensive recruitments as Jadon Sancho won't 'solve their fundamental problems' at the back 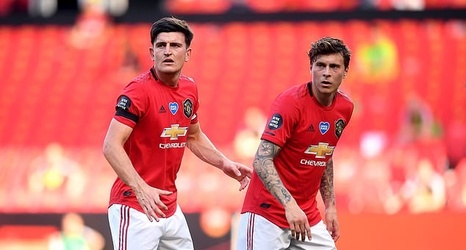 Rio Ferdinand has slammed Manchester United's failure to address their defence this summer and insists signing Jadon Sancho would not mask the club's 'fundamental issues'.

United got off to a losing start in this season's Premier League campaign in a 3-1 defeat to Crystal Palace at Old Trafford, with Harry Maguire and Victor Lindelof heavily criticised for their roles in the goals.

The defeat added to the misery at the club, with fans having become frustrated at the lack of additions this summer and the lack of progress of signing Borussia Dortmund star Sancho.