How Roman saved my Chelsea career: Branislav Ivanovic won nine trophies in nine years at Stamford Bridge... but only after a pep talk from 'friend' and billionaire owner Abramovich 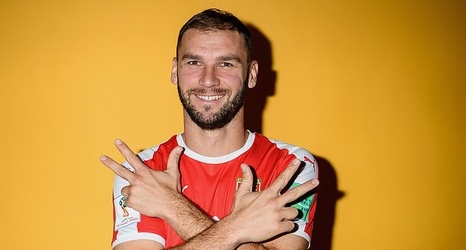 Branislav Ivanovic collected nine major trophies in a glittering career at Chelsea yet he admits his extraordinary success might never have happened without a heart-to-heart with Roman Abramovich in his early days at Stamford Bridge.

Now 36, Ivanovic is back in the Premier League with West Bromwich Albion after four seasons in Russia. The Baggies will continue their fight for top-flight survival when they face Crystal Palace at The Hawthorns on Sunday. In a squad with little experience of this level, Albion boss Slaven Bilic hopes Ivanovic’s class and wisdom will keep them afloat.

Ivanovic has already impressed team-mates with his displays on the pitch and influence off it, and those who are struggling to adapt to the Premier League should take heart from his story.