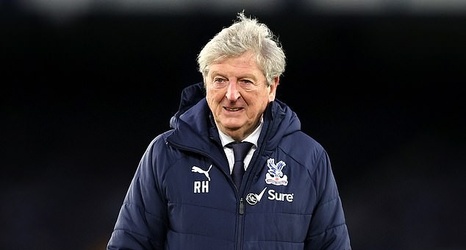 Crystal Palace want an experienced coach to work alongside their next manager as the club prepare for life after Roy Hodgson.

While sources are adamant that no final decision on whether Hodgson will leave when his contract expires next weekend has been made, players and staff are convinced the clash against Liverpool on May 23 is to be his last in charge.

Extensive work has begun behind the scenes on identifying candidates to replace Hodgson if the veteran coach leaves at the end of the season, while the club are determined to lower the average of the playing squad ahead of next season regardless of whether the 73-year-old departs.