Chelsea roar back at Crystal Palace! Christian Pulisic bags a brace and Kai Havertz flourishes as Thomas Tuchel's side re-ignite their bid to finish inside the Champions League spots with a 4-1 win 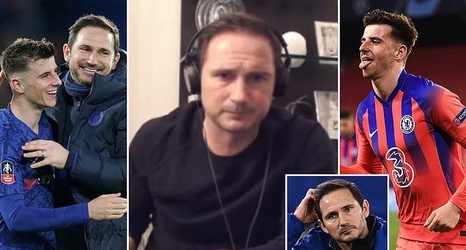 The warning Thomas Tuchel delivered that their form between now and the end of the season will shape his summer plans was aimed at his strikers.

It was heard by his entire team on the evidence of their performance at Selhurst Park.

Chelsea produced one of near total dominance to return to fourth place in the Premier League.

They were inspired by one of the men Tuchel’s words represented a challenge to, Kai Havertz, who impressed as a roaming false nine, who scored once – just his second league goal of the season and first since October – and setting up the first of two goals for the equally influential Christian Pulisic.