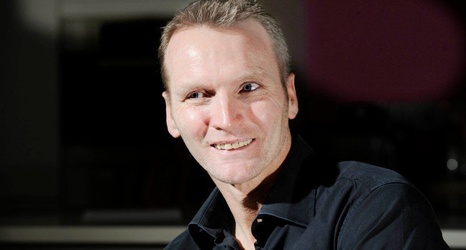 A former England footballer has been appointed an MBE in the Queen's Birthday Honours for his work raising money for cancer charities.

Geoff Thomas was diagnosed with acute myeloid leukaemia in 2003, a year after he retired from football.

Since recovering he has raised millions of pounds for charity and launched The Geoff Thomas Foundation.

Mr Thomas, from Redditch, Worcestershire, said he was "very humbled" to be honoured.

When he was first diagnosed with leukaemia, the former Crystal Palace captain was given three months to live, but overcame the disease two years later after treatment and a stem cell transplant.