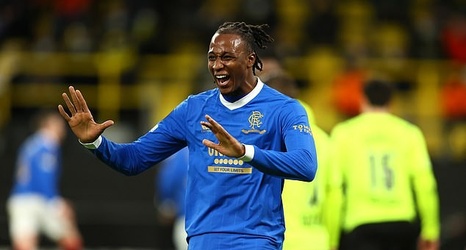 The Aston Villa boss is reportedly eager to reunite with his former colleague, plotting to make serious renovations to his squad this summer.

Having already signed Philippe Coutinho for £17million earlier this week, Gerrard plans to bolster his team's spine in midfield and defence during the next transfer window, according to The Sun.