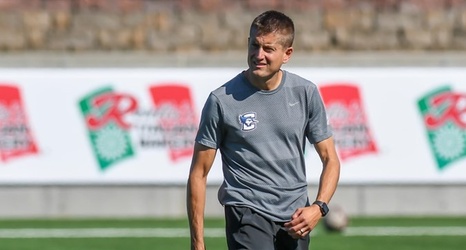 A defender for the Apaches, Yamaue appeared in 23 matches with 22 starts. She collected one goal and three assists during the season. As part of the national championship defense, Yamaue and her teammates allowed two goals just twice, posting 12 shutouts.