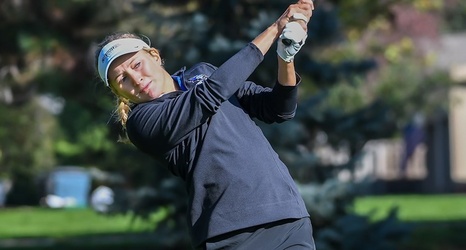 South Dakota State claimed a 13-stroke victory in the 14-team tournament over Boston College, but BC's Madeline Jin took home medalist honors in the 80 player field by two strokes with a 1-over 217 total. Boulder Creek Golf Club hosted the event, which measured 6,322 yards and was a Par 72 layout.

Gabby Tremblay tied for 12th place with a +15 total of 231. She opened with a 79 before consecutive 76s to close her tournament.