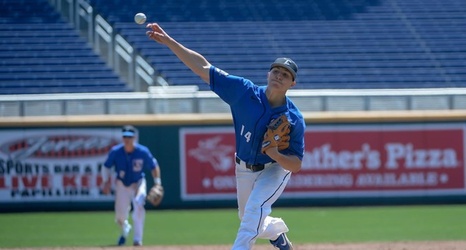 The win moved the Bluejays to 1-0 on the season, while Seattle fell to 0-1.

Dreary weather forecasts throughout the weekend, forced Creighton and Seattle to play a seven-inning season opener as the two squads try to play a doubleheader on opening day.

The Bluejays seized an early 1-0 lead in the top of the second via a home run to left off the bat of sophomore Jared Wegner.