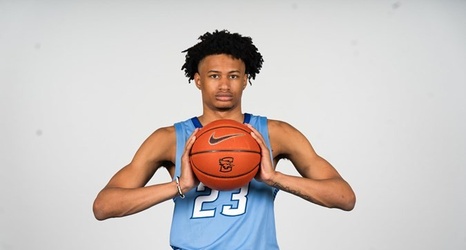 OMAHA, Neb. – Trey Alexander, a 6-foot-4 guard from Oklahoma City, Okla., has signed a letter-of-intent with the Creighton men's basketball program. Alexander is the fifth top-150 recruit in CU's 2021 class that ranks among the best collection of newcomers in the country.

"We are excited that Trey will complete an awesome recruiting class," said Creighton head coach Greg McDermott. "His ability to play with or without the ball will allow us to play him at several positions. His accomplishments at the high school level speaks volumes to his ability level, but I truly believe he hasn't scratched the surface of his full potential.