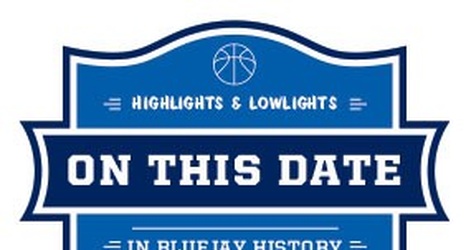 The campus site half of the 19th Annual Continental Tire Las Vegas Invitational means two games in three days for the Jays — Cal Poly and North Florida will shuttle between Omaha and Iowa City this weekend, taking turns playing both the Bluejays and the Hawkeyes before everyone heads to Vegas next week. First up for the Jays is California Polytechnic State, better known as simply Cal Poly.

Playing in the Big West Conference, the Mustangs of Cal Poly are the only sub-300 RPI team on CU’s slate and a program that hasn’t had a winning season since 2013.