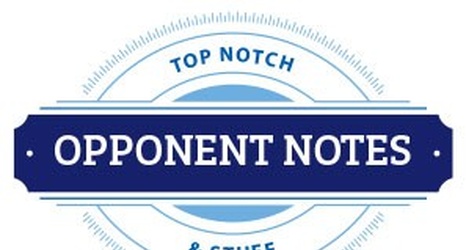 Saturday afternoon inside the CHIHCO, Creighton will play one of the three biggest home games in the program’s storied, 103-year history. That’s not hyperbole: in all those years, the Bluejays have played just two previous games in Omaha with the conference title on the line against an opponent with the same stakes.

The most recent came in March of 2013, against Wichita State for the MVC regular season title. They got 41 points from Doug McDermott in what wound up being the program’s final MVC home game. It’s a signature moment in the career a singular superstar.