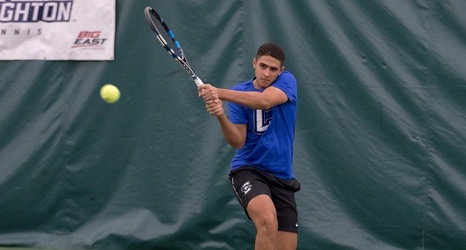 The Bluejays improved to 4-6 overall, while the Falcons fell to 9-6.