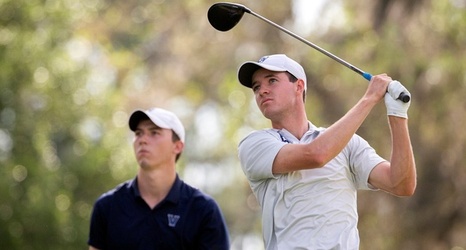 The Bluejays fired a 306 on Monday, followed by a 305 on Tuesday, for a 611 aggregate. CU finished 38 shots behind Utah State, which won the event with a 5-under 573 that was three shots better than tourney host Southern Utah. The event featured 12 teams on the Sunbrook Golf Course that measured just over 6,900 yards and was a par-72 layout.