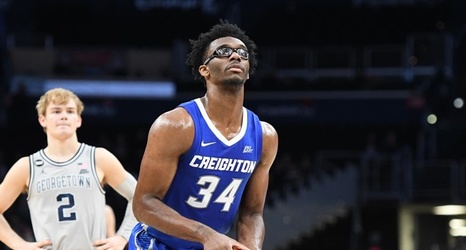 This marks the sixth time this season that Creighton has been ranked, and fifth consecutive week.