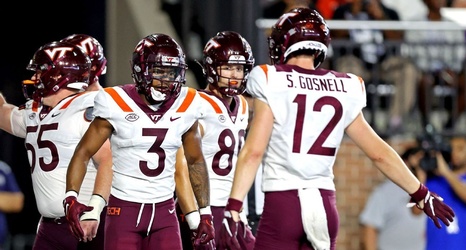 After the Hokies lost 20-17 in Brent Pry's debut as head coach, players returned to the visiting locker room to find items were stolen from their lockers during the game.

"The Virginia Tech athletic department confirmed there were items missing from the Virginia Tech locker room following the football game against Old Dominion in Norfolk Friday night," the statement read.