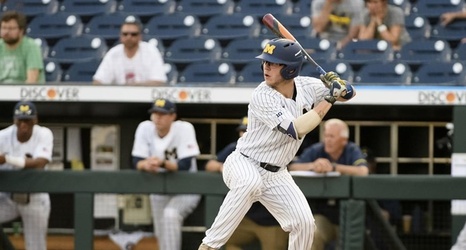 Clementi served as a volunteer assistant coach with the Wayne State University (Michigan) during the 2020-21 academic year, helping the Warriors post a 23-16 record.

A native of Hartland, Wis., Clementi was a four-year letterwinner (2017-2020) for Michigan, starting as a outfielder/DH in three seasons. A member of the 2019 College World Series team that finished as National Champion runner-up. Clementi was sidelined by an injury during the NCAA Regional and Super Regional, missing the direct clashes with Creighton in Corvallis, Oregon.