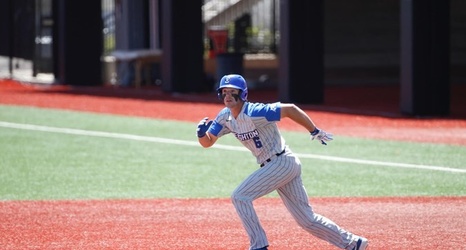 The 2021 season currently shows a 46-game schedule, with 23 contests slated for TD Ameritrade Park Omaha (TDAPO). Creighton does not have midweek games on the schedule this season, instead playing primarily four-game series over the weekend. The format for the weekend four contests will be single games on Friday and Sunday, with a doubleheader scheduled for Saturdays.

Creighton opens the season in Nashville, Tenn. on Feb.