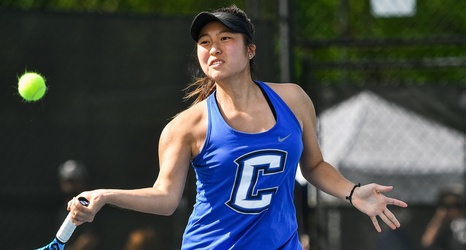 Playing in the No. 1 singles position for the fourth consecutive season, Ishimura earned seven singles wins during 2019 to finish her time at Creighton ranked in the top-10 in program history with 60 career victories. This season she went 2-2 against BIG EAST competition and forced a third set with Marquette's Fleur Eggink before the match was clinched and earned a first set victory against DePaul's Keisha Clousing during the BIG EAST Championships.