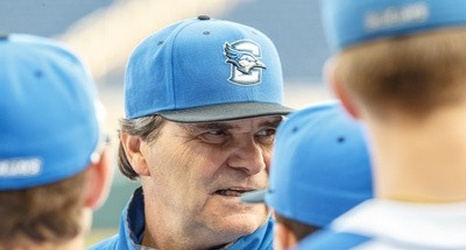 At its core, college baseball is flawed.

Flawed because of the allowance of a 35-man roster, of which only 27 players are eligible for the 11.7 scholarships that every D1 team is capped at. Flawed because the revenue that’s earned falls far short of the money spent by any given institution. Flawed because of the obvious advantage public state schools have over their private school counterparts. Flawed because it allowed players to be drafted into the professional ranks while they were in the throes of seeking a national title.

Yet with all its flaws, there’s a great beauty in the game, and that’s not lost on Coach Ed Servais.