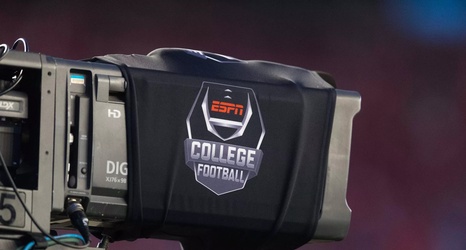 #Power6 just got more interesting. AAC commissioner Mike Aresco’s been putting together a compelling case for the conference to be among the Power conferences. Now, they’ve taken another step in the right direction.

ESPN is commits an average of $83.3 million per year to the conference for 12 years. That’s a significant jump from the $20 million the conference was making per year in their previous deal.