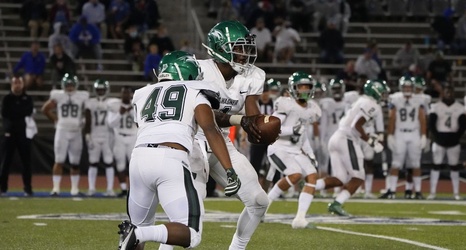 When Wagner toppled LIU in 2019, it was their lone bright spot in an otherwise miserable season. It was the Seahawks’ only win as they went out that year with a forgettable 1-11 record. That game against the Sharks, though, doesn’t just stand out as the solo victory from that campaign — it’s the last time Wagner won a game at all.

Yes, there have been some rough times in Staten Island as of late. In 2020, the Seahawks were slated to play just four games in the spring and had to cancel two of them due to the pandemic.