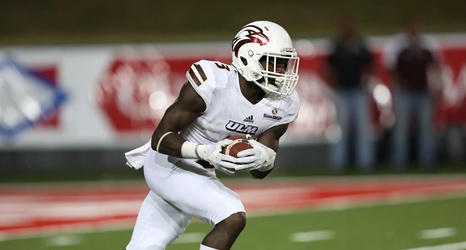 The stage was set on national television and the Warhawks seized the win behind Josh Johnson’s 114 rushing yards and two touchdowns.

Monroe struck first when Johnson plowed in from one-yard out after a 75 yard drive that only took 2:47.

After a barrage of punts between the two teams, Johnson would take it in from 8 yards out to make it a two score game.

Texas State would finally get on the board after their own 75-yard drive culminated in a three-yard sweep from Calvin Hill.

In the second half with the Bobcats down 17-7, starting quarterback Gresch Jensen was pulled for Tyler Vitt who would hit Trevis Graham for a 62 yard touchdown strike after a Nico Ezidore forced fumble.