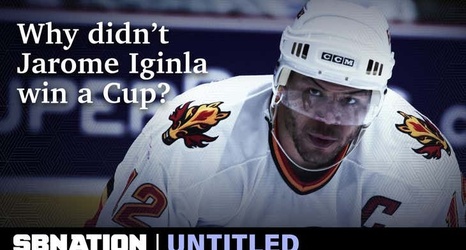 Head Coach Bill Clark announced this afternoon that junior quarterback Tyler Johnston III has suffered an injury to his non-throwing shoulder that will keep him out indefinitely.

Tyler Johnston has played in both games this season, throwing for 293 yards, three touchdowns and one interception with a 66% completion percentage. Johnston has started 15 games throughout his career at UAB, leading the Blazers to a Conference USA championship in 2018.

“Tyler Johnston III has suffered an injury to his non-throwing shoulder and is out indefinitely.