Three things we learned from the AAC in Week 14 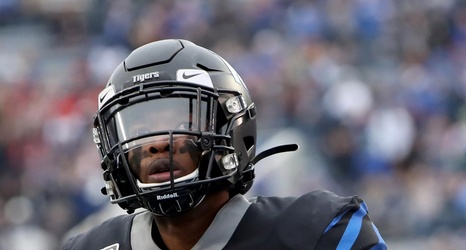 Just like that, the 2019 college football regular season is over. For everyone except Army and Navy. The AAC Championship Game is decided, and it’s the same two teams that just played. How will each team adjust to what they saw Saturday? Will it be a closely contested game again? Navy just missed winning the West, but they have one more game and a fullback that’s going to be a nightmare in the future to stop. Looking forward to the future, the AAC did well in terms of bowl eligible teams, including a handful of surprises. In our final installment of this series, let’s take a look at three things we learned from the AAC this past week.