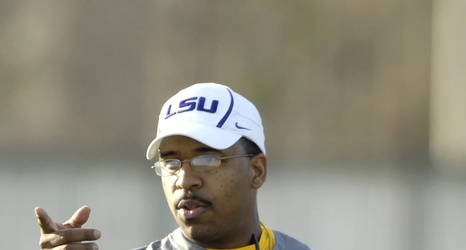 Following FIU’s 34-26 loss to Arkansas State in the 2019 Camellia Bowl, head coach Butch Davis was resolute in his commitment that the program would rebound from a disappointing 6-7 season.

“There’s got to be a whole hell of a lot of changes and things that we’re going to do significantly different - with a major one being the discipline with which we play,” said Davis as he walked off the press conference podium following the game.