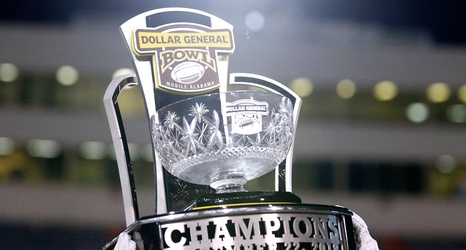 First-year Head Coach Chip Lindsey takes the reigns of the Troy University Trojans from Neal Brown, who is now the head coach at West Virginia University. Brown, in just four seasons as head coach for Troy, churned out three consecutive years of at least ten wins with a bowl win in each. Not to mention, Coach Brown and the Trojans were Sun Belt Conference champions in 2017 behind a 11-2 overall record (5-1 conference record) and a remarkable 24-21 win at LSU.

Lindsey, who was with the Trojans as an assistant coach in 2010, was hired during the off-season back in January of this year.