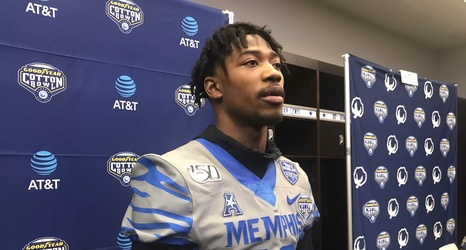 Sometimes pegged the “Eighth Wonder of the World,” AT&T Stadium is one of the most iconic multipurpose venues in sports. It serves its primary status as the home stadium of the Dallas Cowboys, but the playground colloquially known as “Jerry World” has also hosted iconic Cotton Bowls, the College Football Playoff title game, NBA All-Star Weekend, Super Bowl XLV, March Madness, and a myriad of concerts.

AT&T Stadium protrudes out of the Arlington, TX sky, noticeable by its 300-foot tall arches which span on either side of the structure from northeast to southwest. It holds a maximum capacity of 105,000 spectators, all of which have locked eye contact with the 218 x 95 foot video board that embraces the role of the house’s elaborate chandelier.