Around the Dog Park: UCF’s quarterback depth takes yet another major hit 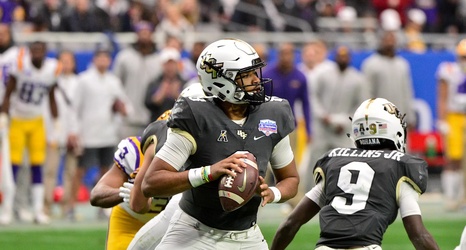