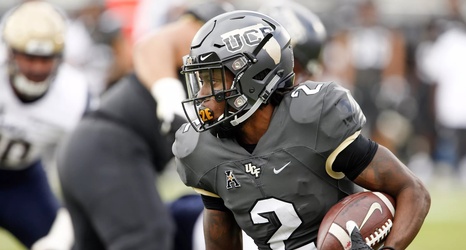 The American Athletic Conference has marketed itself as part of the “Power 6” leagues, opposed to being one of the Group of 5 conferences (the FBS non-power leagues’ term for themselves).

While that debate rages on, the level of talent on the football field has left no doubts about it belong among college football’s elite.

Here’s my look at ten up and comers, who may not be widely known outside of their program, but will be, come this time next year.

The 2018 season was one to remember, until it wasn’t for the South Florida Bulls.