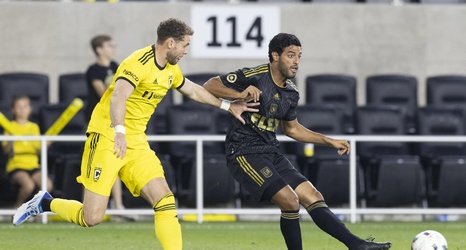 The Columbus Crew is over a third of the way into through the 2022 season and little has gone the way the team hoped. With 12 matches in the books, the Crew has 13 points and sits in 12th place in the Eastern Conference. While that looks grim, Columbus has one less match than most of the conference and is only three points behind the seventh, and final, MLS Cup playoff spot.

There are still 22 matches to play this year, but the struggles on offense — the Black & Gold have been shut out six times — don’t elicit feelings of hope for the rest of the season.