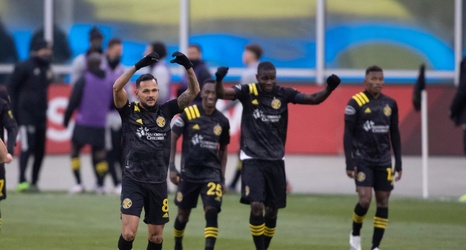 The Columbus Crew is MLS Cup Final bound as the Black & Gold edged the New England Revolution 1-0 behind an Artur goal and stout defensive. It was Artur’s second goal of the playoffs and pushes the Crew into the team’s third appearance in the final.

Columbus had an excellent chance early. Lucas Zelarayan sent in a pass from midfield that Luis Diaz ran on to. The speedy winger cut back to his left foot and let fly with a powerful blast. Revs goalkeeper Matt Turner could only parry the shot past the post.