Should they stay or should they go? What the Crew should do with its 2021 roster 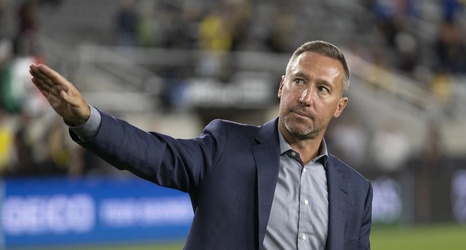 The Columbus Crew’s 2021 season came to an end earlier than many expected and/or hoped heading into the year. Despite winning each of the final three games of the season, the Crew came one point short of returning to the MLS Cup playoffs, less than a year after capturing the team’s second league championship.

With the end of the season comes the offseason and that means decisions must be made on players — who will stay and who will go. While it’s not easy to tell who is under contract and who isn’t in MLS, there are always ways to move a player if a team no longer has a need for his service.