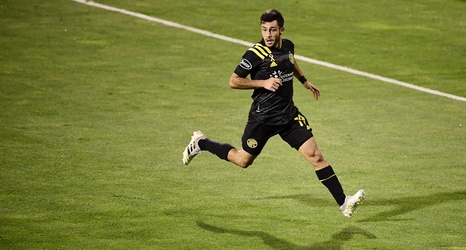 In the Columbus Crew’s first CONCACAF Champion’s League game since 2011, the Black & Gold easily handled Nicaraguan champions Real Esteli, winning away 4-0. With a four away-goal advantage, the Crew would have to completely fall apart to lose the two-legged tie on Thursday.

With the MLS opener against the Philadelphia Union on Sunday, expect a heavily rotated side to see the win out and save legs for Sunday. Tim Bezbatchenko and his front office colleagues focused primarily on depth in the offseason and supporters will more than likely get a chance to see several new faces.