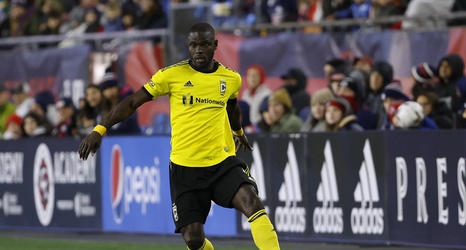 Over the last three matches, the Columbus Crew has done exactly what good teams do in Major League Soccer. The Black & Gold took two points from the last two away matches and three points from one home game. To add to the positivity, the Crew has scored five goals over the team’s last two matches, even with playmaker Lucas Zelarayan playing only 64 minutes as he returns from a right knee injury.

Columbus travels to Yankee Stadium on Saturday to face the defending MLS Cup champion New York City FC, who is also on a heater.