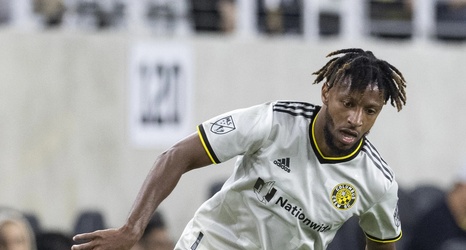 The Major League Soccer Players Association released an updated report of players' salaries for the 2021 MLS season following the group’s report released in May. The MLSPA declined to release salaries in 2020, due to the COVID-19 pandemic, so the May 2021 release gave Columbus Crew fans their first glimpse at the salaries of the Black & Gold’s major 2020 acquisitions.

While Wednesday’s release does not show any changes in salary for the players rostered with the Crew in May, the updated release does provide a look at in-season acquisitions like right back Steven Moreira and central midfielder Liam Fraser as well as a glimpse at Columbus’ budget heading into the offseason.