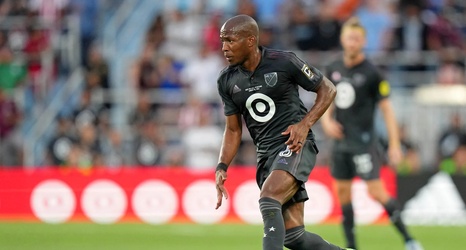 The 26th MLS All-Star Game featured the best of Major League Soccer against the best of Mexico’s Liga MX at Allianz Field in St. Paul, Minnesota on Wednesday night. The MLS All-Stars took the glory, as the best of MLS won 2-1 after an early goal from LAFC attacker Carlos Vela and a penalty from the Seattle Sounders forward Raúl Ruidíaz. Pachuca’s Kevin Alvarez was the lone goal scorer for Liga MX after his side went down 2-0. Columbus Crew midfielder Darlington Nagbe started and played the first half of the game.

The match's first goal came early on, as Vela broke the deadlock in the third minute.