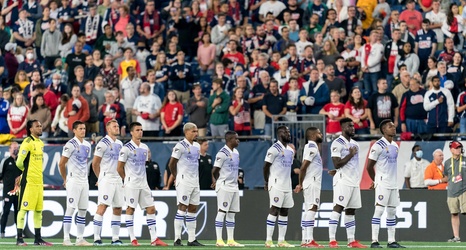 It is officially do-or-die time for the Columbus Crew. After a crushing 2-1 defeat at home to fellow playoff hopefuls New York Red Bulls on Saturday, the Crew is very much on the outside looking in at the 2021 MLS playoffs picture.

With only three matches left in the regular season, the Black & Gold find themselves five points adrift of the final playoff spot. However unlikely, Columbus is intent on doing everything possible to make the playoffs, including winning on Wednesday night against Eastern Conference foes Orlando City. Simply put, a Crew loss will almost certainly see the team mathematically eliminated from playoff contention.