How to Watch: Crew vs New York City FC 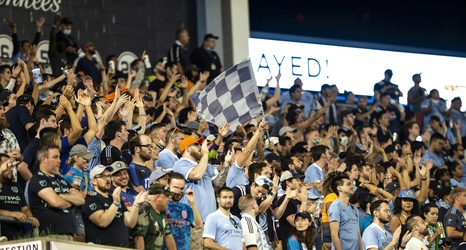 “It’s a cruel result. As cruel as a result I’ve ever been a part of.” Those were words by Caleb Porter after the Columbus Crew’s defeat suffered against the CF Montreal this past Wednesday. The Black & Gold let a 1-0 lead slip away to fall 2-1 to the visitors to Lower.com Field.

Columbus must now put that game in the rearview mirror. The Crew prepares to host the reigning MLS Cup champions, New York City FC on Saturday. And the Black & Gold need a big bounce-back performance

In the last meeting between the two clubs, the Pigeons defeated Columbus 2-0 at Yankee Stadium in May.