How to Watch: Crew vs. New York City FC 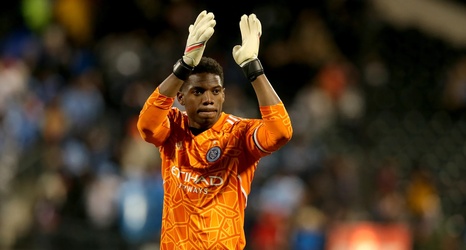 A matchup of the two previous MLS Cup winners is on tap this weekend. The Columbus Crew came away from the team’s last match against the New England Revolution with a late equalizing goal and now aim to get a fourth positive result in a row against New York City FC.

The Pigeons want to capitalize on recent momentum after drawing 0-0 with Sporting Kansas City last time out. With the home crowd behind NYCFC, and the urge to get the team’s fifth positive result in a row, this should make for a great matchup between both sides.