How to Watch: Crew vs. Minnesota United 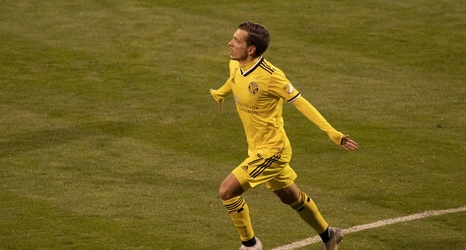 For the first time since March, Columbus Crew SC is playing a Western Conference team in the regular season. The last match was against the Seattle Sounders, where the Black & Gold drew 1-1 on the road in a pre-COVID world. Now, the first-place team in MLS meets Minnesota United at MAPFRE Stadium in front of 1,500 fans.

These two sides met in the Round of 16 of the MLS is Back Tournament in Orlando, Florida. The match ended in a 1-1 draw and Minnesota was victorious in a penalty kick shootout.