How to Watch: Crew vs. Chicago Fire 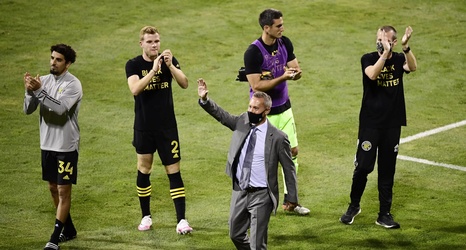 Today is the final day of phase one in the MLS regular season restart. This afternoon, Columbus Crew SC is in the Windy City taking on the Chicago Fire at Soldier Field. It’s been a long while since the Black & Gold have played at the historic stadium since the Fire have changed back to playing at the Bears’ home rather than in Bridgeview.

Columbus is on fire heading into the game. The Crew has won seven of its first 10 games and has only conceded two goals all season. A win today would be a third straight and would ensure the second three-game winning streak of 2020.