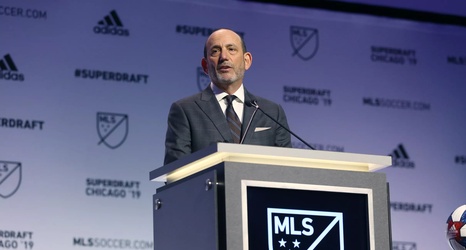 The 2021 MLS SuperDraft is set to take place Thursday as the league’s franchises select from more than 100 college soccer players in the three-round draft. The MLS Cup champion Columbus Crew has three draft picks, the final selection in Round One, a late second-round pick and an early selection in the third round.