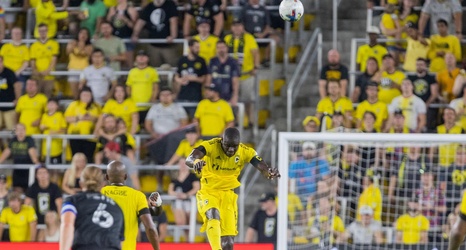 Gut-wrenching is perhaps the best way to describe the Columbus Crew’s Wednesday’s midweek 2-1 loss at home against CF Montreal. The Crew had countless opportunities to widen the team’s one-goal lead from early but failed to capitalize on any of them. Instead, Montreal found two late goals and took home all three points.

The fans at Lower.com Field went home upset after watching their team cough up a lead late. The loss ended the Black & Gold’s nine-game unbeaten run.

Let’s take a look at how the players performed.