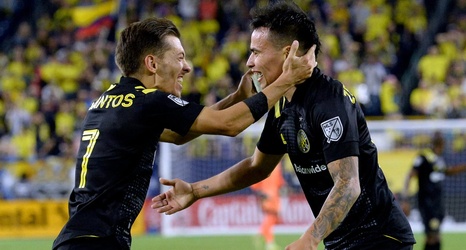 With the Major League Soccer season winding down and the Columbus Crew sitting on the outside looking in when it comes to the playoff picture, the Black & Gold had a great opportunity to move up in the standings on Wednesday night. After going up 1-0 on Nashville SC on the road, the Crew appeared to be in a good spot to do just that. But the team conceded a goal just two minutes after scoring, and Columbus settled for a 1-1 draw.

While getting a point on the road doesn’t end the Black & Gold’s chances at making the MLS Cup playoffs, the Crew would have done a lot of good by holding on and getting all three points.