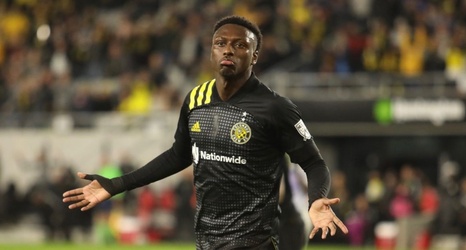 In the second-to-last Columbus Crew home match of the 2021 regular season, the Black & Gold faced stiff chances at securing an MLS Cup playoff spot. On top of that, the Crew faced even stiffer competition in fourth-place Orlando City SC. Orlando came into the midweek match riding a five-game unbeaten run. The roller coaster of Columbus performances continued, this time with a 3-2 victory.

From the start, Orlando controlled the match, resulting in the first shot of the night from forward and U.S. Men’s National Team member Daryl Dike in the sixth minute.