Despite minor successes, the Crew didn’t reach its goals in 2021; ‘At the end of the day, it is a bottom-line business’ 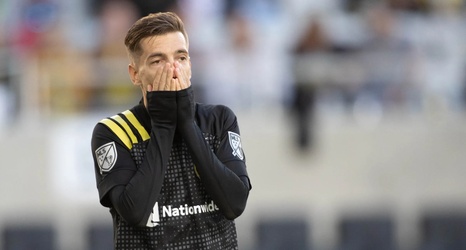 On Nov. 10, 2020, the Columbus Crew was in the midst of preparing for a postseason run that would lead to the club’s second ever MLS Cup championship. After a 2-1 Decision Day win against Atlanta United, the Crew finished in third place in the Eastern Conference prior to wins against the New York Red Bulls, Nashville SC, the New England Revolution and the Seattle Sounders in the MLS Cup Final.

It was a good time to be among the Black & Gold.

This year on Nov.